Andrew Yang is Good at Branding 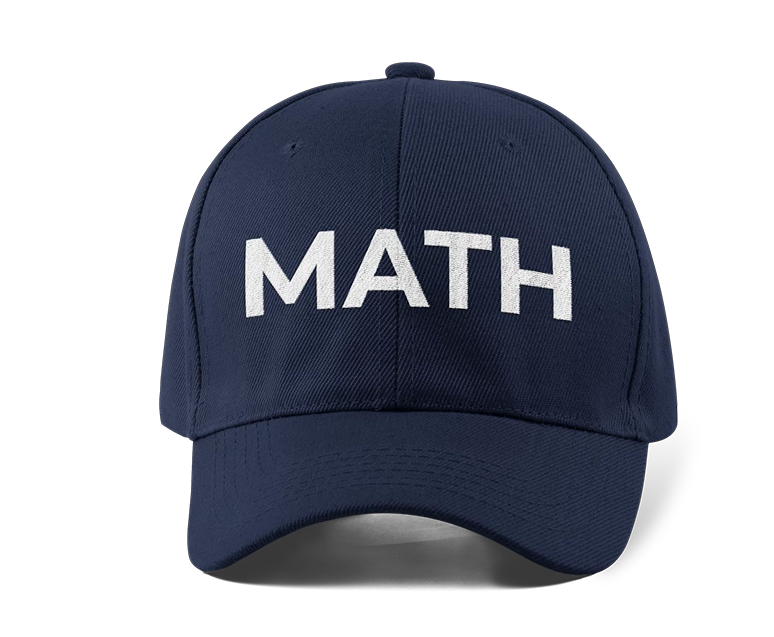 Let's start with the MATH hats. The blue MATH (Make America Think Harder) are a nice contrast to the Donald Trump red MAGA hats. The MATH backronym appeals to nerdy voters. The hats are also good branding for supporters online (such as for use on Twitter handles).

The MATH hats have one additional advantage. If they are bought on his website, they count as a campaign contribution and the number of unique contributors is one of the metrics used for debate qualification.

Andrew Yang's signature proposal of giving $1,000 per month to every adult is known as universal basic income (UBI). UBI is a wonky name and Yang realized that the term “Freedom Dividend” polled better so he calls it that.

Like the blue hats, he's fond of saying “the opposite of Donald Trump is an Asian guy who likes math.” Even his “Humanity First” slogan contrasts with “America First”

Andrew Yang is certainly a differentiated candidate with unique policy proposals. There are many factors to a good campaign but his good marketing has helped him outlast several governors and senators who have much more political experience.